My trusty sandals are showing signs of wear. Here they sit nestled in warm Spanish sand, feeling quite at home as they watch bathers dip their toes in the Mediterranean’s turquoise sea.

In a few days their soles will touch the red earth of an African village, dashing flurries of ochre as they explore a rural primary school and its wider community. 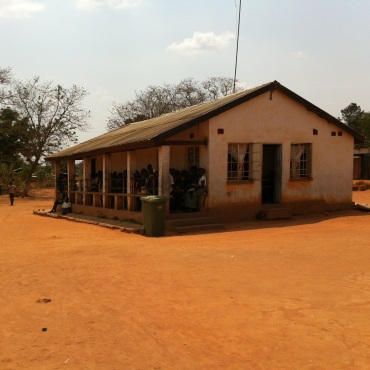 On my last trip to Malawi, a young man named Alex served me coffee in the hotel where we were staying. So quiet that he was almost inaudible, he answered my question of how he came to be a waiter in one of Kasungu’s best hotels. He told me that his family could no longer afford to fund his secondary school education, so he was working until such time as he had saved up enough money to return to school. Alex explained that some people leave their beautiful country to seek greater opportunities in South Africa, but as he couldn’t pay for a passport nor transport, this was impossible for him. He told me his story with sadly resigned yet determined eyes, then he cleared away my empty cup, saying he was grateful to have work.

So as I pack my happily worn Birkenstocks, sunglasses and head torch, pay for my mosquito net and antimalarial tablets, check my passport and print off my e-ticket, I am keenly aware of the freedom I have to explore and to travel well-equipped.

Our travelling party numbers 10 (including my No. 1 son). Our focus is a joint project, based on the UN’s Sustainable Development Goals, undertaken between the primary school we are visiting and our local primary school in the UK. Feeling my ignorance, I attempt some last-minute homework:

Other fast facts can be found here.

Facts and figures can all improve understanding via a few easy clicks of a mouse, but I am lucky enough to be able to journey to rural central Malawi (a couple of hours north of Lilongwe) to see what I can learn for myself.

WhatsApp messages are pinging between my travelling companions and me in excited anticipation. Queries, checks and ideas. Soon all the answers to our questions will be at our fingertips, and it will be for us to decide how best to uncover them.

But fact-finding mission aside, what I’m most looking forward to is witnessing my 14 year old son’s first African welcome, spending time with old friends, and walking with them in the red dust of Africa. 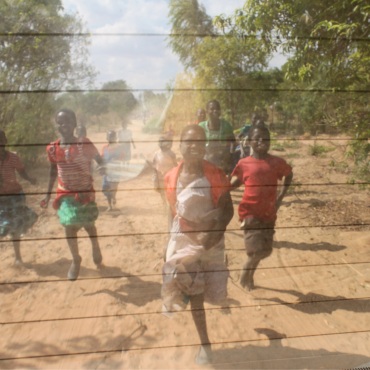 3 thoughts on “Sandals in Malawi”